Share a memory
Obituary & Services
Tribute Wall
Read more about the life story of Patricia and share your memory.

Patricia (Patty) June (Locke) Buccelli, age 73, of Beaver, PA, formerly of Ellwood City, PA passed away peacefully following an extended illness on Wednesday, November 23, 2022, at Brighton Rehab and Wellness Center, while under the care of Good Samaritan Hospice. She was born on April 3, 1949, to the late Arthur E. Locke (Father) and Melissa June (Gould) Locke (Mother).

She finished her Sophomore year at Riverside High School and graduated from Lincoln High School in 1967. She was employed at Dom's IGA in Ellwood City; Beaver Valley Federal Credit Union in Beaver Falls and Bridgewater; Anchor Hocking in Monaca and retired from Allegheny Valley School in Coraopolis where she worked for many years.

In addition to her parents, Patty was preceded in death by her son, Louis Delano Buccelli; and brothers, Richard A. Locke and Robert L. Locke.

Patty was a caring and giving person; she continued that in death through the gift of organ, eye, and tissue donation. She also gifted her body for the advancement of science through the University of Pittsburgh, in hopes of saving other's lives. Honoring her wishes, there will be no visitation or services. She will be truly missed by family, friends, colleagues, and neighbors.

Family and Friends would like to extend their sincere appreciation to the wonderful care given to Patty by Good Samaritan Hospice, at Heritage Valley, Beaver. 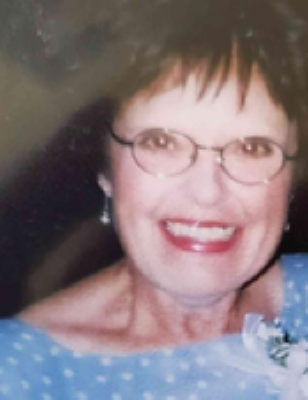