Share a memory
Obituary & Services
Tribute Wall
Read more about the life story of Dr. George and share your memory.

Husband, Father, Dentist, Son of the late George Sr. and Rose (Volpe) Spine Passed away peacefully on Monday, May 02, 2022.

Dr. Spine graduated from Stowe High School in 1952 where he played football.  He attended Pitt and in 1958 graduated from the University of Pittsburgh School of Dental Medicine.  Following graduation he served in the U.S. Army as a Captain and a dentist.  Upon leaving the Army he opened his practice in Stowe Township.  In total he served his community practicing dentistry for 42 years.

George and Beverly Ann traveled the world together, visiting five continents.  They also played competitive duplicate bridge and earned the ranks of Ruby Life Master.  Being an avid fan of the Pittsburgh Steelers he was a season ticket holder for the past 58 years.  His hobbies were playing golf and he especially enjoyed gardening, being so proud of his 46 year old blueberry patch.  Family and Friends are welcome for visitation on Friday, May 06, 2022 2:00 pm to 4:00 pm and 7:00 pm to 9:00 pm at the Kennedy Township Location of the Anthony M. Musmanno Funeral Home, Inc. 941 McCoy Road McKees Rocks, Pa (Kennedy Twp.) 15136. A mass of Christian Burial will be celebrated on Saturday at 10:00 am in Archangel Gabriel Parish, St. Malachy Church. Burial will be private. 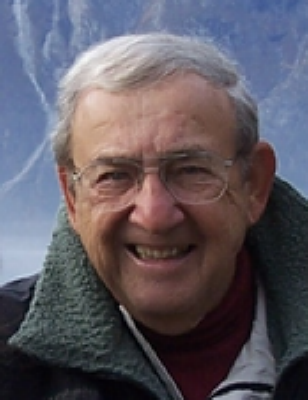